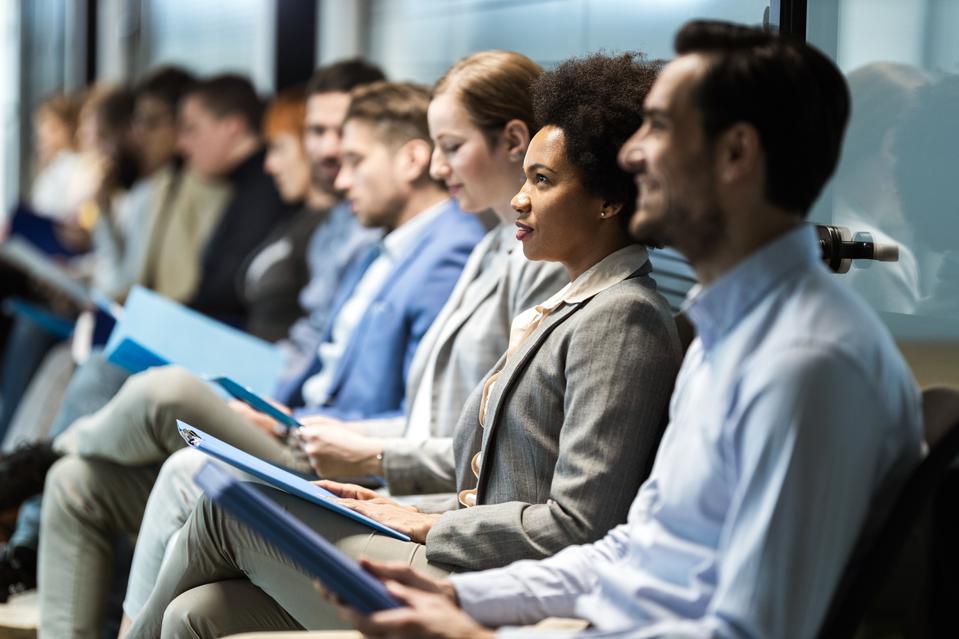 Graduates of hospitality management and design programs should know that the job market is better than ever. According to Robert Half International, there are many opportunities for those with a bachelor’s degree, as well as those with an associate degree. At present, the unemployment rate among recent college graduates is estimated at 7%, below average according to data from the U.S. Bureau of Labor Statistics (BLS). Also relevant: Graduates who majored in hospitality and management have low student loan debt compared with other degrees.

The job market is becoming increasingly competitive, especially in the United States. And nowhere is this more apparent than in the world of hospitality. Competition among graduates looking to secure a job in the field of hospitality has never been so high. However, there are certain times during the year when it may be advantageous for graduates to begin their job search. Graduates entering into or beginning their career as hotel managers or restaurant managers should start their search between March and May, while those pursuing careers as location managers, designers or architects should begin their search between June and August. These are generally considered peak months for hiring within the hospitality industry.

It’s important to keep in mind that competition will be stiffest during those months. Employers will have the pick of the crop as graduates enter into the job market with their freshly minted degrees. In order to secure a position, it’s important for students to tailor their resumes and cover letters accordingly. They should apply for as many jobs as possible in an effort to increase their chances of being hired. Of course, all of this requires time spent networking – at least pre-May – so that by the time May rolls around they have a list of potential employers who need new hires.

May, June and July are particularly popular months for hospitality management careers starting because these are the times when most managers from last year’s graduating class have been promoted or have moved on from their positions at restaurants, hotels and resorts. This means that experienced professionals are in high demand to step into vacated positions. And because competition is so fierce for these professionals, employers are willing to be more flexible when it comes to considering candidates who have little or no experience.

It’s important to keep in mind that September through December are typically less popular months for hiring because this is the period when most graduates are still looking for work. Students may find it difficult to get their foot in the door during these times, but the good news is that they will have more time on their hands which can be put towards perfecting cover letters, resumes and networking skills.

Overall there isn’t a single best time of year to begin searching specifically because every company has their own hiring schedule. Graduates should take advantage of the increased availability of jobs during peak months, but they shouldn’t neglect to apply for positions in all areas throughout the year.

According to Alison Millington, author of “The Definitive Guide to Hospitality Recruitment”, there are several factors that come into play when it comes to determining which months are best for a hospitality management career starting. The first factor is budgets – employers have more money available towards wages and recruitment costs during busy seasons. Another consideration is industry type. For example, if a graduate works in the restaurant sector they will likely find more demand for employees during the summer months, while an individual pursuing a career as an architect or interior designer may have better opportunities within the hotel sector between the months of November and February due to the influx of business travellers.

The best advice for those looking to enter into careers as hotel managers, restaurant managers, location managers or chefs is to visit Indeed.com and Monster.com in an effort to find out which companies will be recruiting during their preferred employment period. Graduates should also consider what they would prefer – March through May offers a limited number of positions but potentially greater benefits for those working within the fashion and tourism industries; January and February offer less-competitive environments but less flexibility with schedules, especially for students who work part-time while studying; April and May offer some of the greatest job security as well as numerous opportunities for advancement. Finally, September through December is the best time for graduates to begin internships in order to gain experience and build their resumes.

Graduates of hospitality management and design programs should know that the job market is better than ever. According to Robert Half International, there are many opportunities for those with a bachelor’s degree, as well as those with an associate degree. At present, the unemployment rate among recent college graduates is estimated at 7%, below average…

Next Post
All You Need To Know About Affiliate Marketing
April 14, 2022

No comments to show.